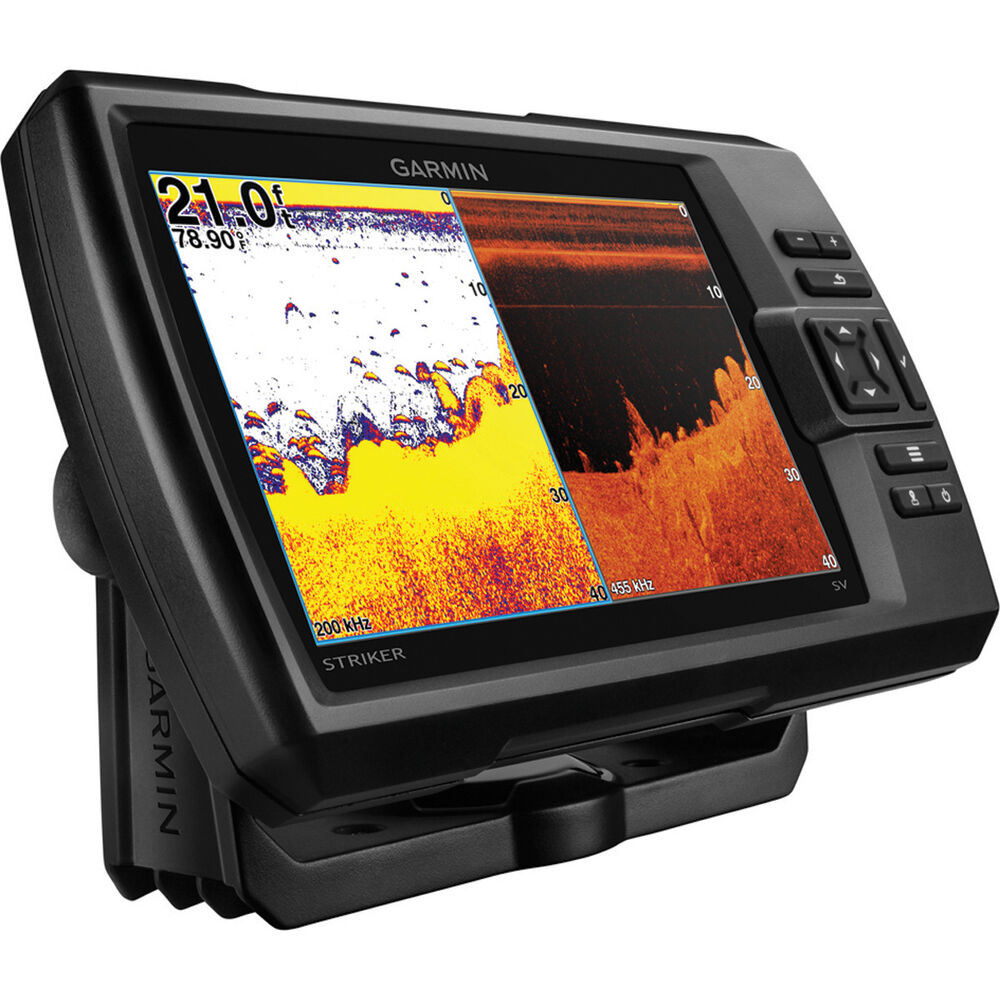 Transmitter power is significant in picking a fish finder. By and large, the more dominant the transmitter, the more prominent the possibility of getting an arrival echoes in profound waters or not exactly ideal water conditions. Fundamentally, it creates a stronger sign which will permit you to see things like trap fish and structures in better detail.  On the off chance that you will for the most part be fishing in shallow waters, at that point transmitter force may not be on the highest point of your needs while choosing a fish finder in pyrogadget. In any case, then again, regardless of whether you’re fishing in freshwater, there’s a decent possibility that mud, sand and vegetation on the base will ingest and disperse the sonar signal, diminishing the quality of the arrival reverberation. At the end of the day, it is smarter to be in a circumstance where you can basically dial back the measure of intensity you need than to need more power when you need it.

Fish finder makers express the quality of transmitter power in watts; yet some will utilize the expression top to top, while others use RMS (Root Mean Square). Top to top can be a touch of deluding on the grounds that it is essentially a number dependent on numerically high qualities rather than RMS which depends on midpoints. So do not accept that a high top to top rating is more dominant than a lower numbered rating communicated as RMS.

At this point, you have presumably seen that picking the correct fish finder relies a great deal upon knowing where you will be doing the greater part of your fishing. With regards to recurrence alternatives, you will have two choices 50 kHz or 200kHz (a few makers will have 192kHz yet fundamentally there’s low and high.) Each has its own bit of leeway and it is dependent upon you to choose which choice works best for the sort of fishing you do.  The general guideline with regards to sonar recurrence is to utilize the higher frequencies (192 kHz – 200 kHz) essentially for freshwater applications since you will normally be managing shallower waters.